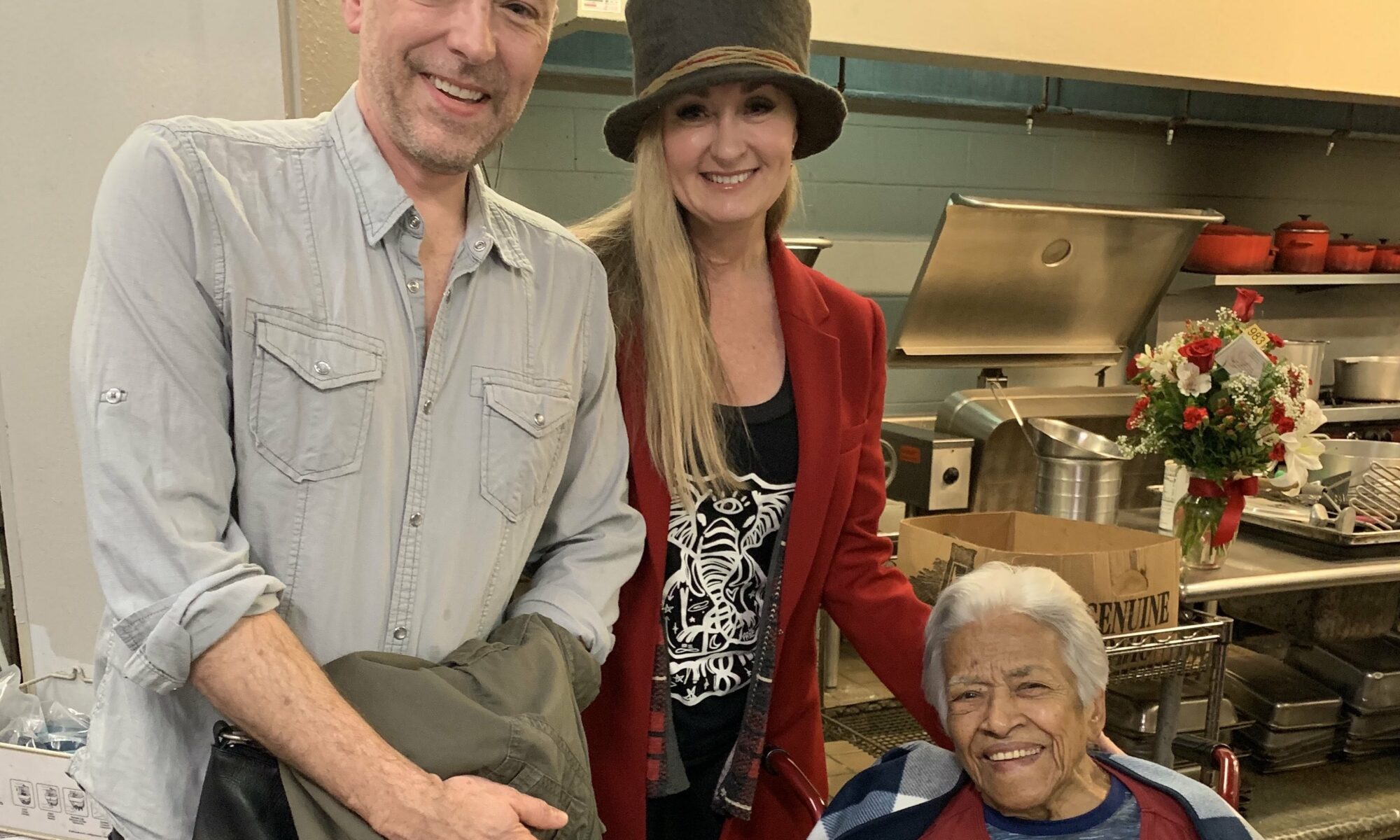 Her long fingers, steady and strong at then 95 years of age, one missing a tip, gripped mine for minutes. A beatific, genuine smile lit her face as we entered her kitchen at Dooky Chase’s Restaurant in the Treme area of New Orleans. That smile never left her face.

What a gift that meeting was.

Chase died June 1 at 96. She leaves behind an awesome, seven-decade legacy. And it doesn’t only include her iconic, phenomenal restaurant and her 2016 James Beard lifetime achievement award. She fed and supported civil rights leaders and fledgling artists and presidents. She was remarkable in many, many ways.

No doubt, she is a sparkling facet of the fabulous gemstone that is New Orleans.

We eat at the most expensive, landmark New Orleans restaurants and at what look like dives. We eat all day every day. We have enjoyed the gamut, from Dickie Brennan’s iconic steak house, to Galatoire’s, Mother’s, Tujague’s, and the crazy good muffuletta at The Central Grocery.

We have never had anything that wasn’t well worth the trip – Ms. Chase’s Creole cooking especially, at the landmark Dooky Chase restaurant.

When we met Leah Chase, she sat in a wheelchair at a small table in her kitchen, a large mug of beer two-thirds empty and handwritten planning notes before her.

We began to stumble over telling her how honored we were to meet her, congratulating her on her numerous accolades and accomplishments, raving about her cooking. We’d just had her delicious gumbo, fried chicken, shrimp Clemenceau and peach cobbler.

She graciously shushed us, and got right to what was on her mind. She didn’t like how men were being unfairly maligned so much these days, she said.

“You have to lift up your man,” she told me. “Looks like you got a good one there.”

Well, she was obviously also a very smart woman.

And how did we get the privilege of meeting her? I asked our waitress if we could.

One of my mantras is, “It never hurts to ask.” It’s how we’ve met others like Chef Luke Dale-Roberts at Cape Town, South Africa’s outstanding The Test Kitchen, named one of the 50 best restaurants in the world. He was curious about whether we’d tried a new place in New York yet. We hadn’t, but we added it to the list.

I ask many, many times every time we travel, and I have to say I can’t think of a time it hasn’t been met at least in a positive way.

Never underestimate the capacity of human kindness, and certainly never miss a chance to eat at Dooky Chase’s, now being run by Ms. Chase’s children and grandchildren.