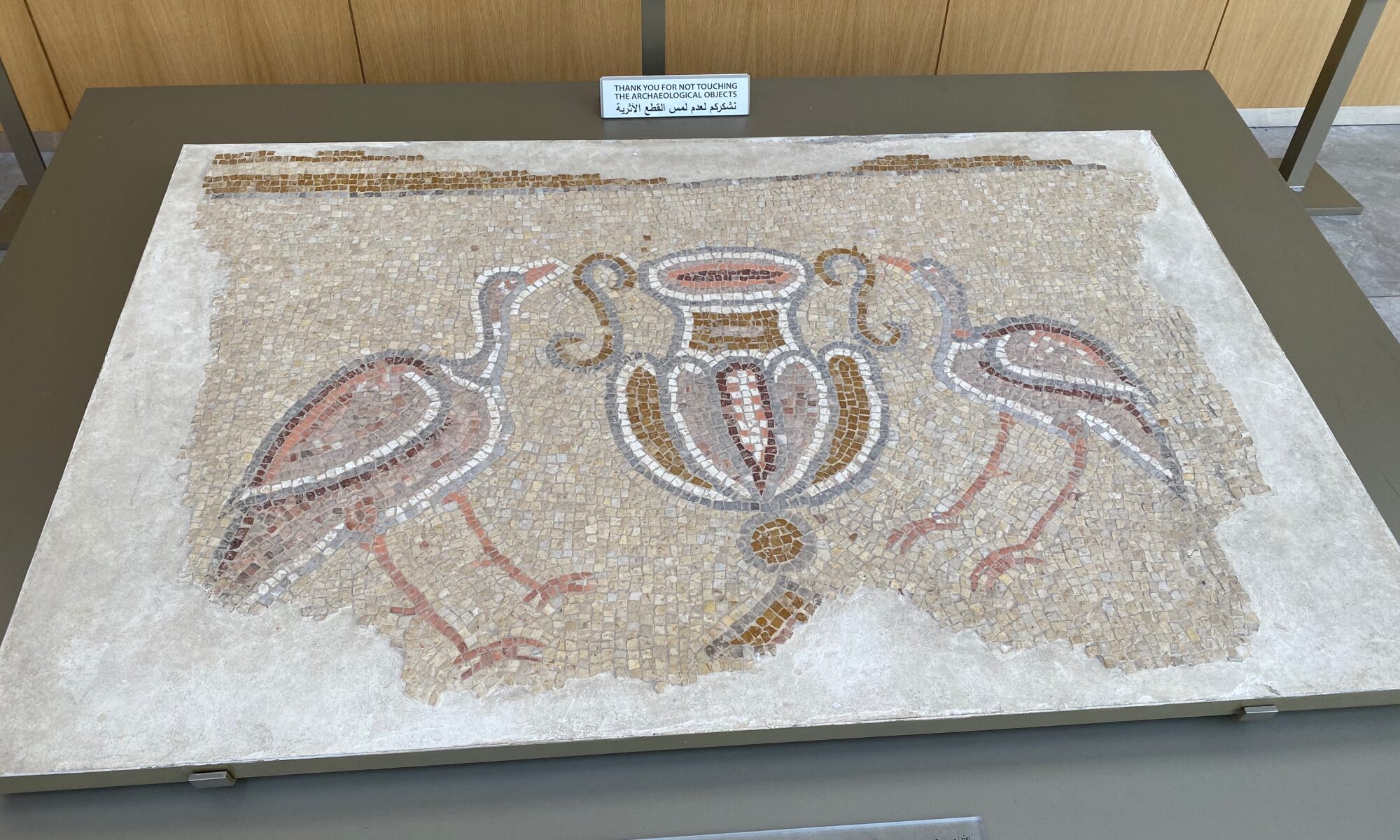 I’m going to make an argument right now that sometimes a six-hour airport layover can qualify as a visit to the country.

We had a more than six-hour layover in Beirut, Lebanon. The U.S. State Department currently has the country at a level three warning out of four, meaning we’d be at risk traveling here because of civil unrest, crime, terrorism, and armed conflict.

We considered ignoring that to take a quick tour of what is considered one of the oldest cities in the world.

But then we read that getting back into this beautiful, modern airport is a nightmare that sometimes takes hours. And then we read about the ongoing anti-government demonstrations and the coverage of a riot the day before our arrival.

Lebanese security forces clashed with protestors, which according to media accounts include anti-corruption demonstrators and supporters of Shi’ite groups Hezbollah and Amal.

Perhaps some travelers might have viewed the unrest as a challenge to overcome. And certainly Lebanon tries hard to attract tourists. But our own safety aside, the idea of being a tourist in a city stricken by such clashes is crass.

So we stayed put and checked out the airport. We found a wide variety of traditional Lebanese foods and crafts and wonderful hospitality.

We also found the Cedar Lounge of Middle East Airlines. A particular variety of cedar tree is the symbol of Lebanon and is emblazoned on the country’s flag as well as the tails of MEA airliners.

This spacious, modern lounge with comfy couches and chairs, a plethora of outlets and multiple great food offerings and bars is among the most comfortable lounges we have visited.

The space also features a variety of Lebanese artifacts displayed by the Lebanon Ministry of Culture, which allowed us to see beautiful, ancient Lebanese mosaics, sculptures, metal work and other historical items produced in this region of the world.

From windows and the runway, we saw a landscape and neighborhoods very similar to bordering Jordan. We could see the Mediterranean on one side, the snow-capped Lebanon Mountains on the other.

It was enough to make us hope to someday return for a real visit once unrest is a thing of the past. I’m sticking with the argument that we got to experience a little taste of Lebanon.

5 Replies to “Layover in Lebanon: a little taste and hope for a return in more peaceful times”