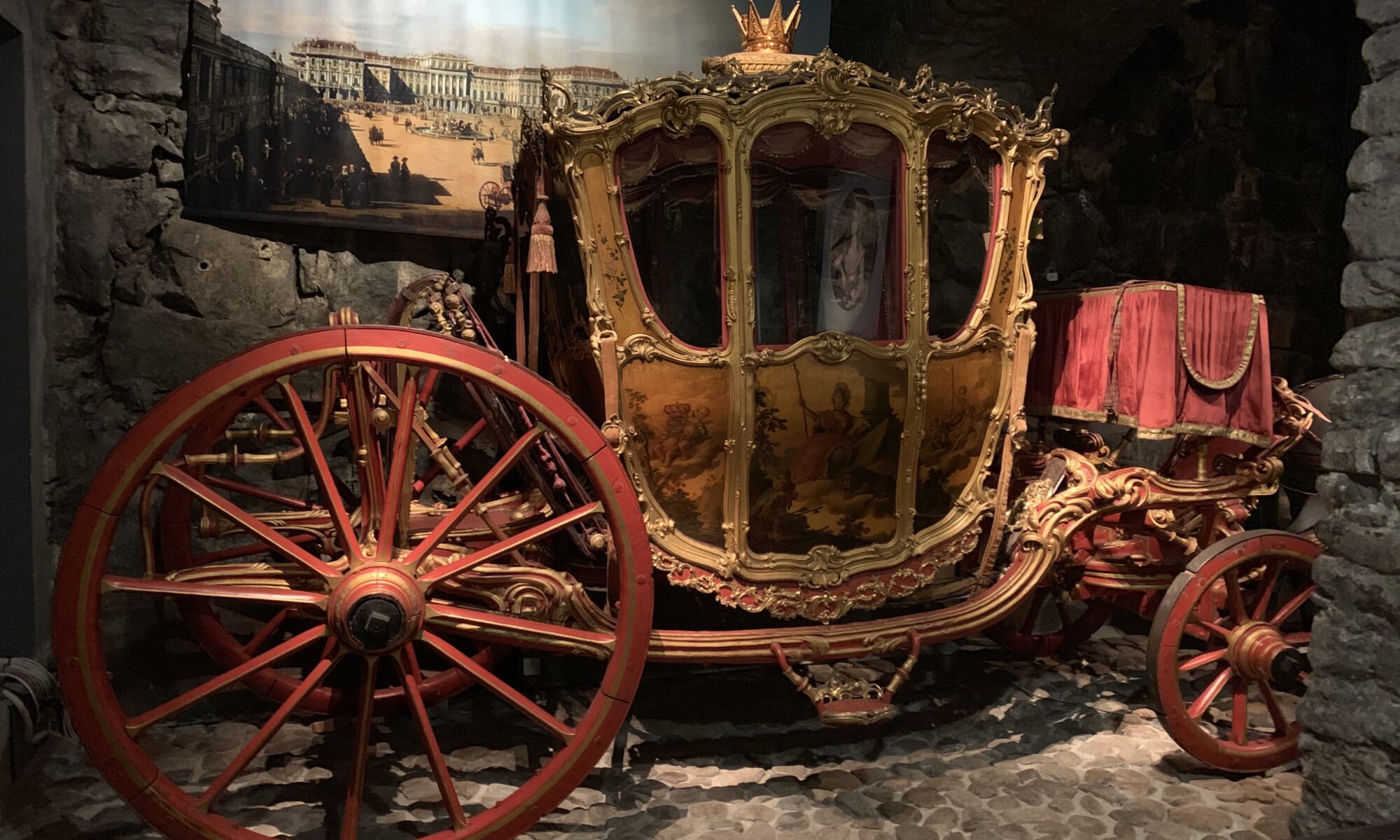 The Royal Armory in Stockholm is a relatively small exhibit of royal coaches and some artifacts in the basement level.

But the Swedes really know how to do museums. The display formed a story, telling of a reputed love affair between Marie Antoinette and a Swedish count, Axel von Fersen.

Apparently recently decoded letters between the two revealed that they were carrying on.

So the museum lays out the details of the torrid affair chronologically, weaving in the coaches and clothing and other elements while telling the story.

So what could have been a relatively dry exhibit became an enjoyable diversion that we saw through to the end. Heck, I learned something.

This, along with the Abba Museum and especially the Vasa Museum, are well worth a stop on your travel through Sweden and Scandinavia.

2 Replies to “Visiting Sweden: The Swedes really know how to do museums”