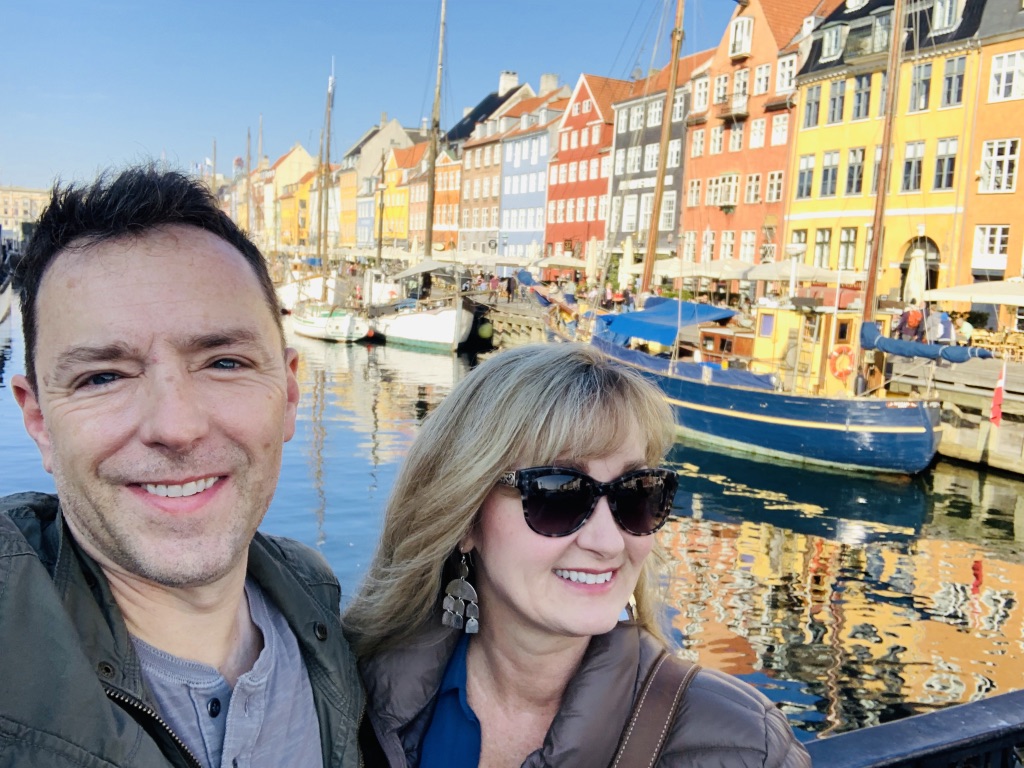 You should know one thing before traveling to the Scandinavian and Nordic countries – Finland, Sweden, Norway, Denmark and Iceland.

That is, unless you don’t think $27 hamburgers, a $3 chicken wing and $10 drafts are expensive.

But at least the taxes are high.

You could try to do it on the cheap, but you’d miss out on a lot of great food and drinks.

It’s another beautiful part of the world, but you’re going to pay dearly for the privilege of seeing it.

The reason, for all I could parse, is that people here are paid what they’re worth. They’re paid well. No one earns less than a living wage.

They pair free market economics with high taxes and get generous government entitlements in return.

But the word “welfare,” doesn’t mean the same thing as in the U.S. and doesn’t have the negative connotation.

Those high taxes mean they pay nothing for their entire educations, health care, eldercare, etc., and have other benefits, including public pension plans and one-year paid maternity leaves. Each country does it a bit differently.

But these aren’t total liberal meccas. Sweden gives parents complete school choice and vouchers to use to send their kids to any school, public or private.

None have minimum wage laws. Businesses are primarily private or shareholder held and not heavily regulated. They all rank in the top 20 countries with the best ease of doing business.

They didn’t try to kill the goose that lays the golden eggs.

On the other hand, the vast majority of workers belong to powerful unions, which negotiate with companies, sometimes with the government mediating.

Therefore, the wealth is more evenly distributed. The unemployment rates are incredibly low. The poverty rates are less than half of ours.

These countries were rich before they created their welfare states. And they’re still rich. They’re all in the top 25 richest countries in the world. Oil rich Norway is ranked 6th; the U.S. is 10th.

Because they were already wealthy, the governments could raise taxes to pay for the social benefits.

They don’t call themselves socialists. It’s not socialism or communism. People own property and individual businesses.

Whatever it is, it seems to be working very well.

If the U.S. wasn’t mired in such crippling bipartisanship, it might work there. It seems to be a trending ideal among recently elected Democrats.

I think Americans’ negative reaction to the words “welfare” and “socialism” will probably stop us from wanting to learn more about it.

But consider this: Norway is the only country in the West where the younger generations are getting richer than the previous generations.

I imagine coming out of college with no debt, a good job and guaranteed health care can’t hurt.

I’m not going to pretend to be an expert. I welcome input.

In a nutshell, this is what we thought of the Scandinavian and Nordic country people:

The Finns are a bit cold. Their own guides describe them as “not a very open or communicative people.” Their neighbors don’t seem to like them much.

The Norwegians and Icelanders are very friendly. The Danes win all the superlatives: most friendly, best looking, best personalities.

We asked why these countries always rank highest in the happiness index.

One young Norwegian guy answered, “It’s not exactly that we’re happy. It’s that we don’t stress too much over things.”

In response to our puzzled looks, he said, “We’re from the Vikings, and those guys were convinced they were on their way to the afterlife whenever they went into battle. And they were drunk all the time. And they took psilocybin mushrooms all the time. So they were tripping big time. And so you have these huge, massive, powerful guys who were drunk, tripping and not afraid to die. That’s where it comes from, that you just don’t care, that it just doesn’t matter.“

He also said that free college and the knowledge he can always make a decent living as long as he works hard doesn’t hurt.

They also have various terms for a daily state of relaxation they practice as part of their culture: hygge or lagom.

One young Norwegian told us he will get cozy under a blanket with a fire, reading and drinking a glass of wine. He said he practices it every day.

That sounds great, but we really liked the Finn’s version: kalsarikänni, which literally means “drinking at home, alone, in your underwear” or what they call Pantsdrunk.

The Finnish Ministry of Foreign Affairs’ Unit for Public Diplomacy created two emojis of people drinking in their underwear in armchairs – a man in briefs with a beer and a woman with a glass of red wine – to represent Finnish culture.

I think we’re bringing Pantsdrunk home with us.

Finland is ranked the happiest, most stable, safest, most socially progressive, best governed and least corrupt nation in the world.

One last thing, these folks do museums very well.

Of course, the ABBA museum in Stockholm is my favorite.

But the Vasa Museum in Stockholm, built around the massive four-story ship that sunk on its maiden voyage in 1628 is incredible. They raised this ship nearly intact, 98 percent original. It’s almost ghostly in its ancient majesty.

And the Viking Ship museum in Oslo is also something to see. The ships, which were pulled from the water and used as burial vessels, are more than 1,000 years old and spectacular.

Adam was fascinated by the museums housing the boats used to reach the poles and records of the journeys.

There’s endless natural beauty: the fjords, the island cities, the gorgeous countrysides. But the museums were our highlights. Other than the Northern Lights, of course.